Since he began his career in 2004, photographer Mads Perch has pushed the boundaries of his craft to make images that intrigue and surprise. Striking, taut and experimental, they explore the interplay between the human form and his unusual in-camera techniques or the forces that he introduces on set: coloured smoke, lasers, projections or another creative element that has caught his imagination.

He also translates his distinctive style to a variety of editorial and commercial commissions. “I look at our ordinary world every day,” he says about his ability to transform a studio or a dull, white-walled location, “so adding another dimension is much more interesting.” 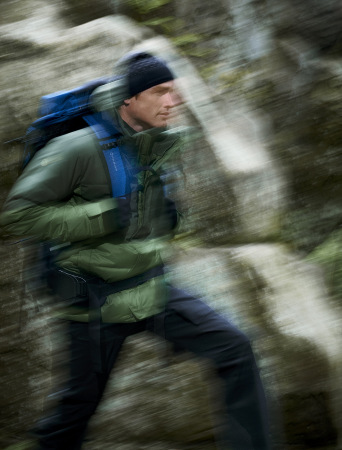 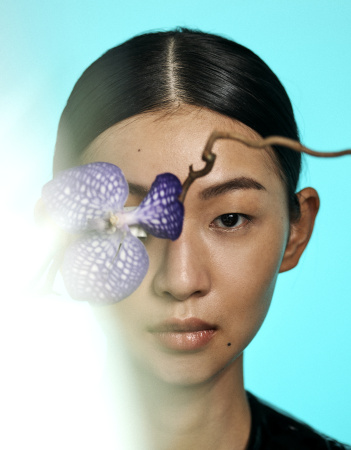 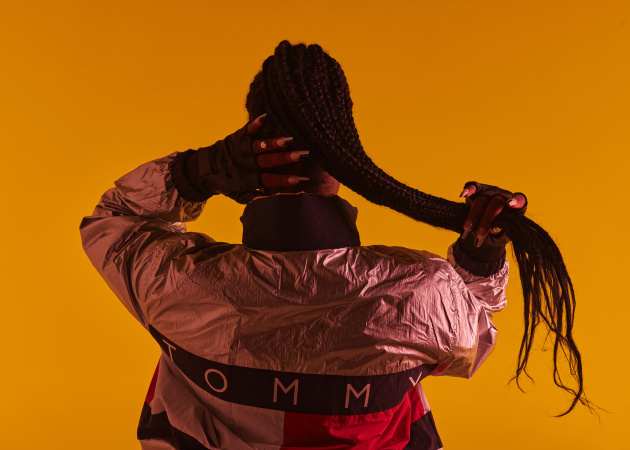 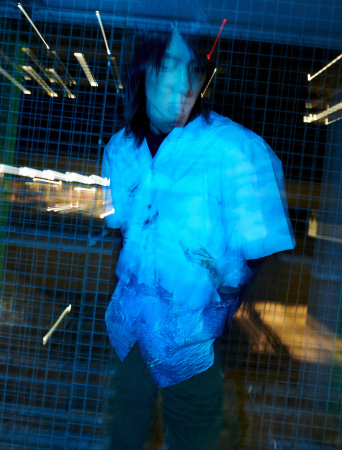 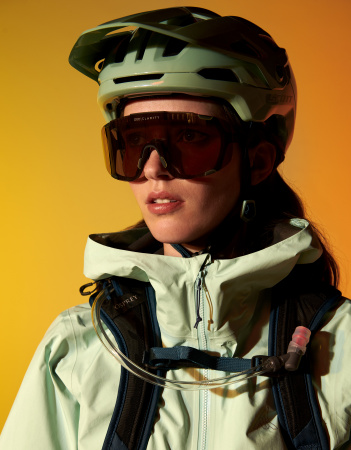 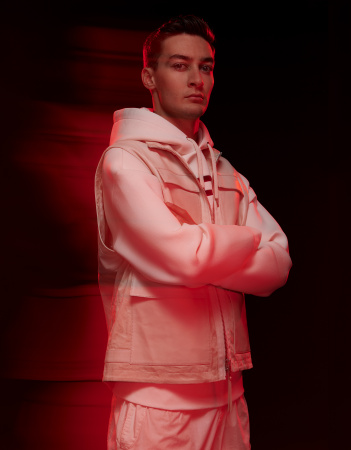 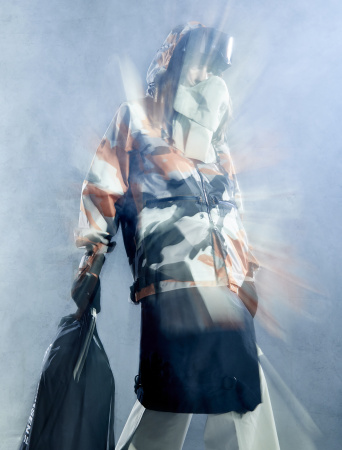 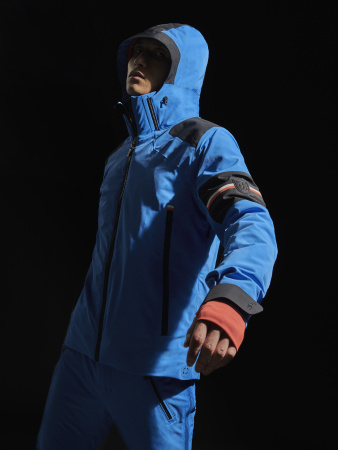 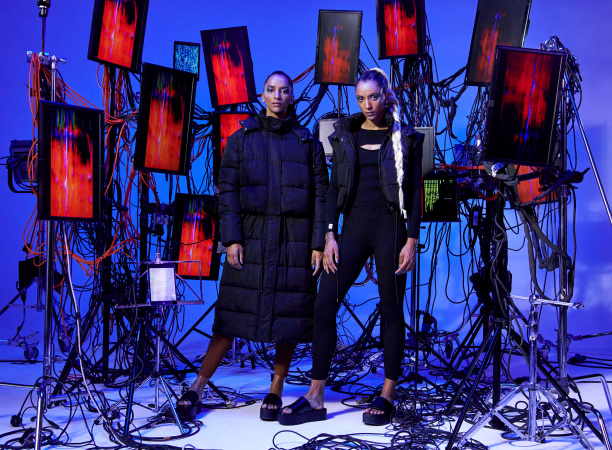 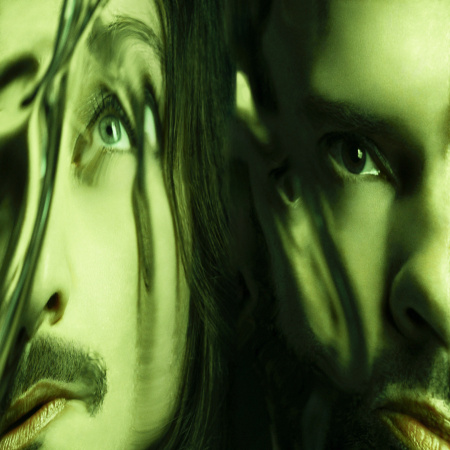 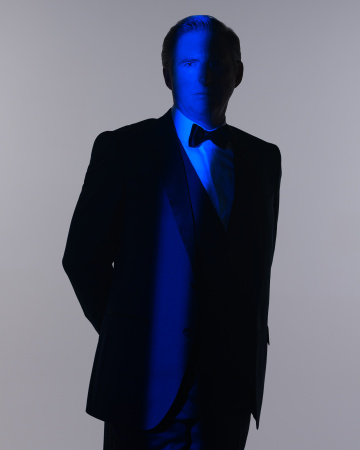 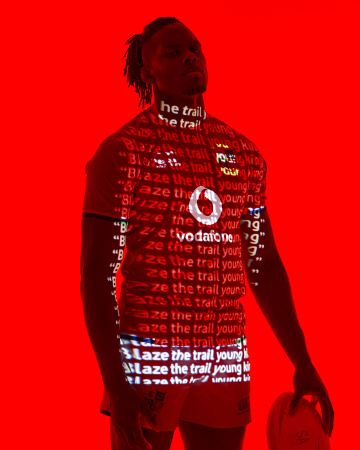 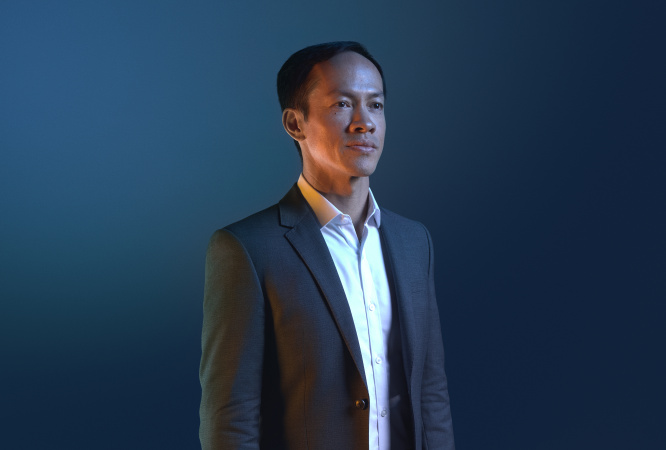 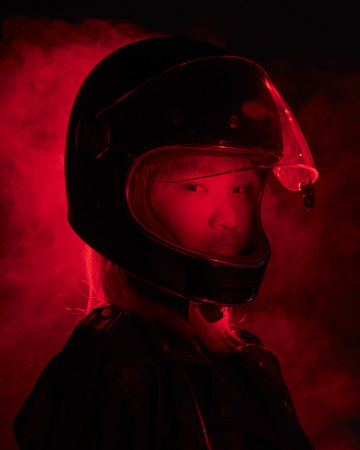