Simon Winnall has worked for over a decade as an advertising lifestyle and sport photographer, creating sun-drenched, lyrical portraits and tableaux that are tinged with nostalgia.

“I want my photographs to feel like happy memories, as though the viewer was there, taking in the scene through their own eyes,” he says about his naturalistic approach. Whether shooting a campaign abroad or in London, his images and films fizz with energy and movement, recording the fleeting beauty of an early-morning run, a spontaneous hug or laughter with friends. 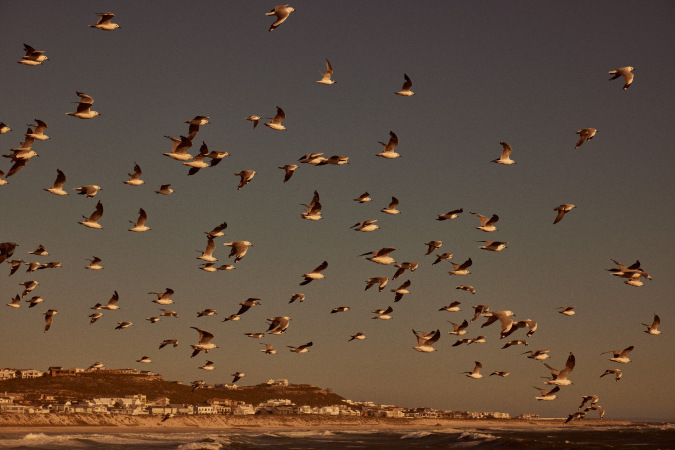 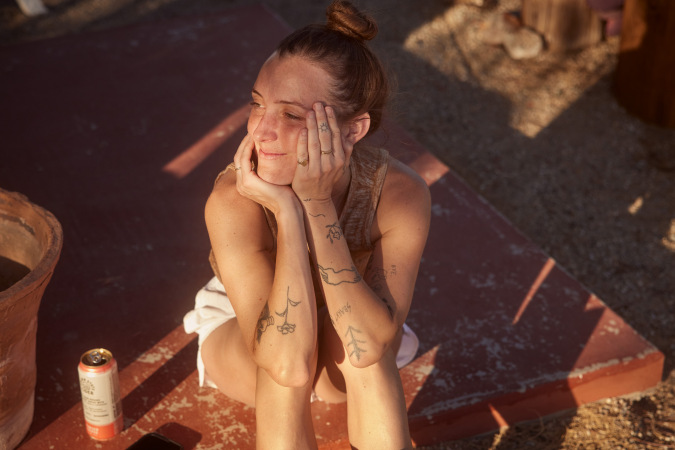 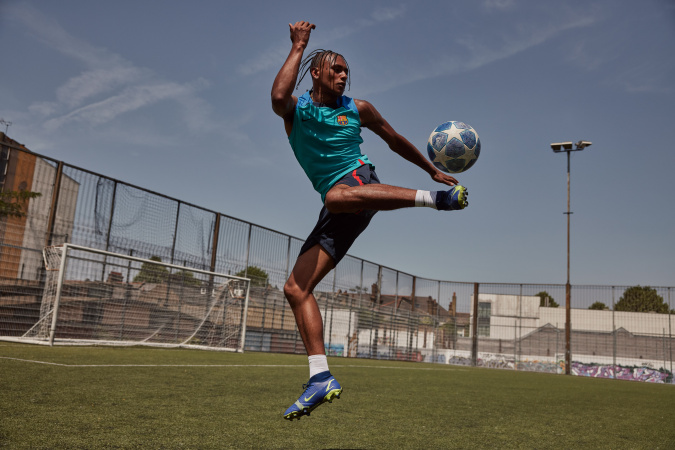 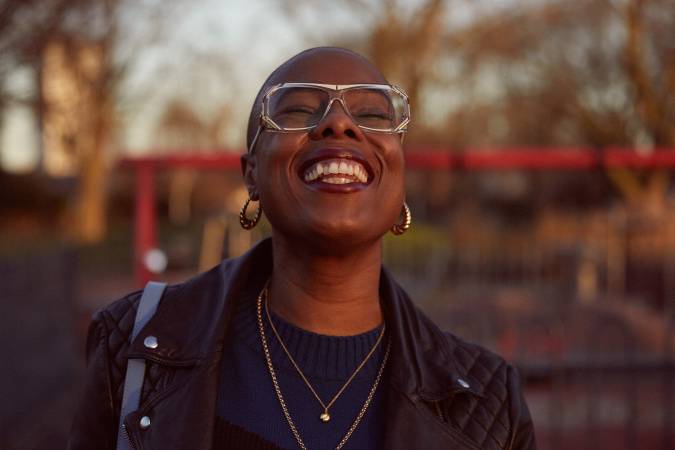